Where to Watch: Alti, ATRM Stream live sports and exclusive originals on ESPN+. Sign up now!

The Colorado Avalanche and Vegas Golden Knights meet Tuesday in NHL action at the T-Mobile Arena.

The Colorado Avalanche and cheap prices are intriguing considering they're one of the more talented teams in the league and a legit cup contender. However, the Vegas Golden Knights have been nothing but money this season and just shutout the Avs a couple of days ago. In what should be another tight contest, I'm not betting against the Golden Knights at home with the cheap price. If we were getting some plus money with the Avalanche, I may be leaning the other direction, but at this price, it's Vegas all the way. 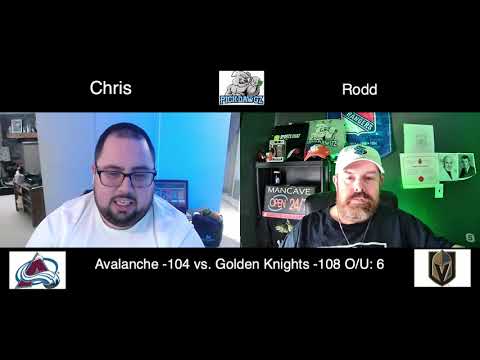