Where to Watch: NSCA, ATRM Stream live sports and exclusive originals on ESPN+. Sign up now!

The Vegas Golden Knights and San Jose Sharks meet Saturday in NHL action at the SAP Center at San Jose.

The Vegas Golden Knights are on a roll right now and they're a team that's been hard to step in front of over the years when they're playing at this level. The San Jose Sharks are having a hard time finding balance at either end of the ice and their lack of defense makes them hard to trust against top tier teams. You have to like the Golden Knights here, and I'll take the PL to shave down an expensive ML price. 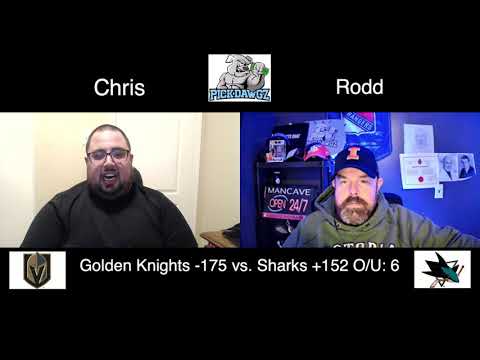