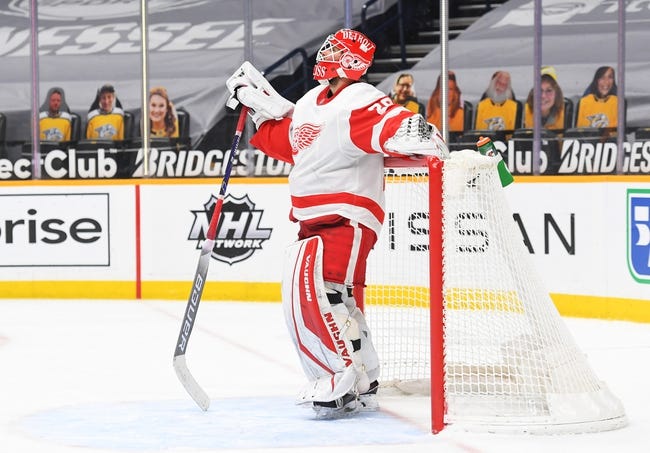 Where to Watch: FSDT, FSTN Stream live sports and exclusive originals on ESPN+. Sign up now!

The Detroit Red Wings and Nashville Predators square off Saturday in NHL hockey action at the Bridgestone Arena.

Both of these teams are on the struggle bus, but it's fair to say the Detroit Red Wings have bigger issues to deal with. The Red Wings can't find consistent offense and the defense seems to be slipping more and more as the weeks go by. The Nashville Predators have issues of their own, but they've shown more promise offensively and just beat the Red Wings a couple of days ago. The Predators is the only pick worth making in this spot.