The Detroit Red Wings and Nashville Predators meet Thursday in NHL action at the Bridgestone Arena.

The Detroit Red Wings are making a case as the worst team in the league again, as they have nothing going for them right now and the offense doesn't improve from game to game. The Nashville Predators are having their issues as well, but they've also had a rather tough schedule and they've shown more effort offensively. The Predators have a better chance of turning things around than the Red Wings do. Give me the Preds at home and the PL to shave down the ML price. 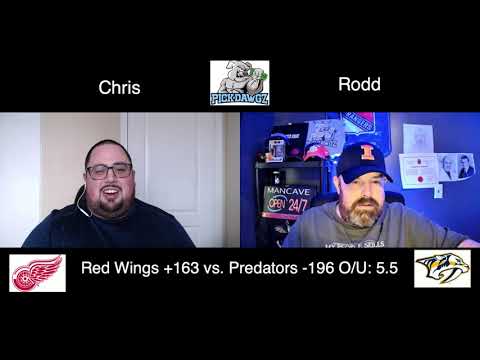