Where to Watch: FSTN, NBCS Stream live sports and exclusive originals on ESPN+. Sign up now!

The Tampa Bay Lightning and Nashville Predators meet Tuesday in NHL action at the Bridgestone Arena.

The Tampa Bay Lightning are in one of those grooves right now where they're too comfortable at both ends of the ice, and they just dominated the Predators last night, winning 4-1. The Nashville Predators have been held to two combined goals in their last two games and have scored no more than two goals in seven of their last 10 games. That's simply not going to cut it against a Lightning squad that's rolling right now. I'll lay the juice with the road team in another victory. 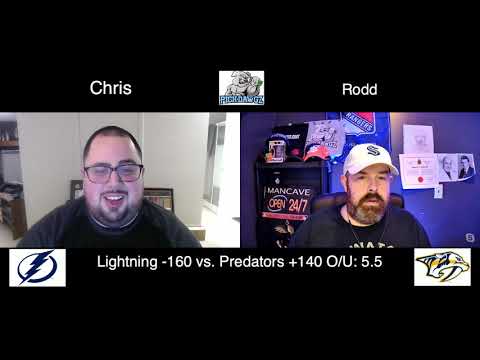