Where to Watch: NSPA, NSWA Stream live sports and exclusive originals on ESPN+. Sign up now!

The Philadelphia Flyers and Washington Capitals meet Tuesday in NHL action at the Capital One Arena.

The Washington Capitals are in a bit of a slump right now and it looks like the injuries are starting to catch up to them. The Philadelphia Flyers continue to play solid hockey, have been one of the more profitable teams in the league dating back to last season and just beat the Caps a couple days ago while dropping seven goals. The Flyers have won each of the last five games against the Capitals overall. I'll lay the cheap price with the road team. 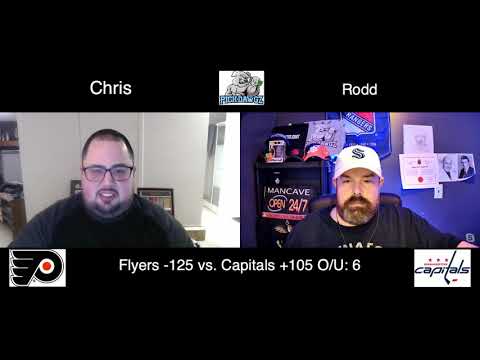