Where to Watch: RSNW, TSN5 Stream live sports and exclusive originals on ESPN+. Sign up now!

The Edmonton Oilers and Ottawa Senators meet Tuesday in NHL action at the Canadian Tire Centre.

The Ottawa Senators remain unabackable, as the loses continue to pile up and they've scored two or less goals in eight of their last 12 games. The Edmonton Oilers are not only playing the better hockey, but they've beaten the Senators three times this season, outscoring them 15-8 during those contests. There's really only one direction to go in this contest. Give me the Oilers and the PL for max betting value. 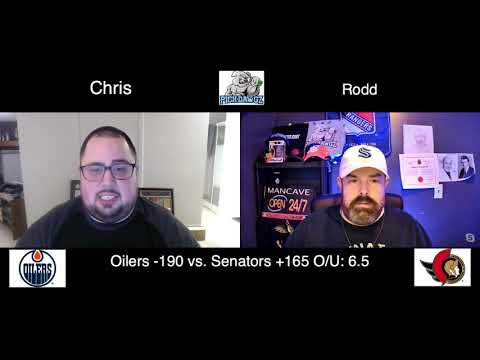