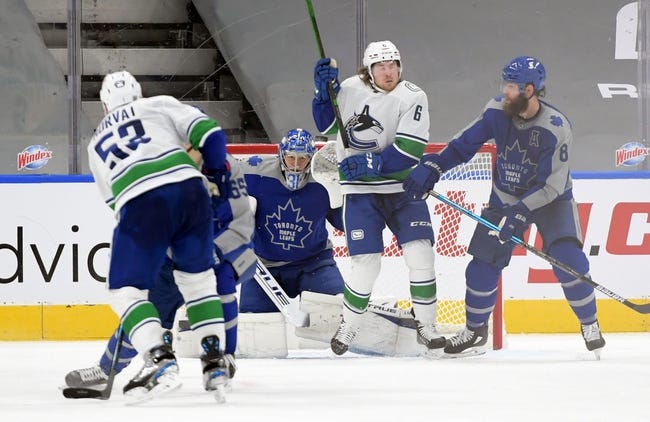 Where to Watch: RSNO, RSNP Stream live sports and exclusive originals on ESPN+. Sign up now!

The Vancouver Canucks and Toronto Maple Leafs meet Monday in NHL action at the Scotiabank Arena.

The Vancouver Canucks are watching their season kind of slip away from them early, and they're not playing a lick of defense during this losing stretch. Not what you want to hear when going up against an explosive Maple Leafs side. Speaking of the Maple Leafs, they've already beaten the Canucks twice this month, winning those games by a combined score of 12-4. There's no other option for me than to take the Maple Leafs and the PL for max betting value. 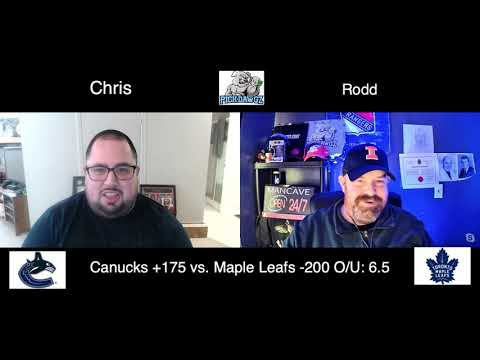