The New York Rangers have had the upper hand over the Islanders in recent meetings, which includes a 5-0 victory in the last contest. The Rangers are also playing better hockey lately than the Islanders. With that said, the New York Islanders are better than what they've shown the last couple of weeks and it won't take long for them to turn things around. We're simply getting even money with the better team in the Islanders. I'll take it. 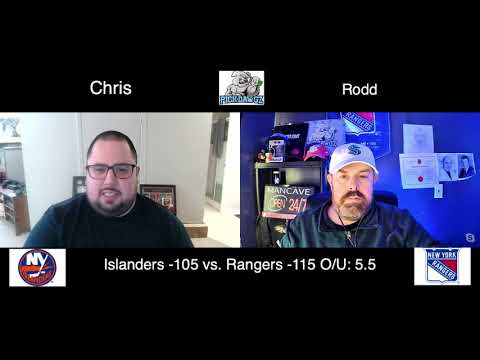