The Philadelphia Flyers and Washington Capitals meet Sunday in NHL action at the Capital One Arena.

We're getting plus money with the healthier team that's also been a money making machine dating back to last season. The Flyers have done nothing but cash tickets dating back to last season and you'd be crazy not to back them in these spots. The Washington Capitals are still dealing with a mountain of injuries and their defensive effort still isn't dialed in. The Flyers have also won the last four meetings against the Caps. I'll gladly take the Flyers at this price. 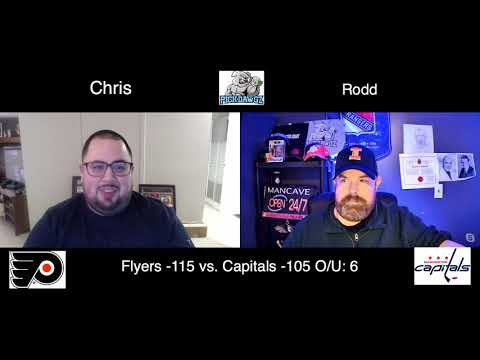