Where to Watch: FSW, ATRM Stream live sports and exclusive originals on ESPN+. Sign up now!

The Los Angeles Kings have been one of the worst road teams in the league dating back to last season, and they just lost to Vegas a couple days ago, 5-2. The Vegas Golden Knights have been one of the better home teams since entering the league and they've done a good job of beating up on competition they're supposed to beat up on. It's hard to like anything about the Kings in this matchup. I'll lay the PL with Vegas. 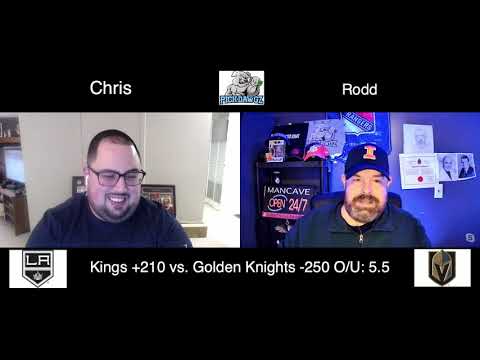