The Vancouver Canucks and Toronto Maple Leafs meet Saturday in NHL action at the Scotiabank Arena.

The Vancouver Canucks have some serious issues on the defensive side and those problems usually don't fix themselves on the road. The Toronto Maple Leafs are playing their best stretch of hockey in years and look more and more like a team that can make a serious push to a title. The Maple Leafs just beat the Canucks 7-3 a couple of days ago and have outscored them 15-6 in the last three meetings overall. Give me the Maple Leafs and the PL for max betting value. 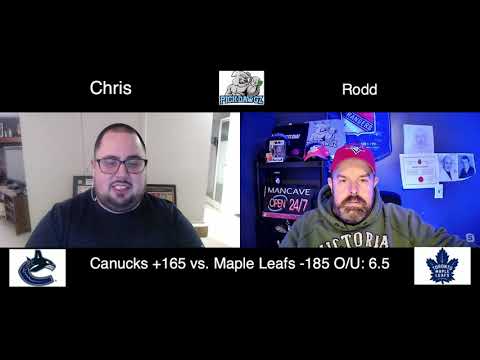