The Pittsburgh Penguins and New York Islanders meet Saturday in NHL action at the Nassau Coliseum.

Both of these teams are better than what they've shown up to this point and the couple of days off for both sides should help them clear their heads. While the Penguins have played better hockey overall this season, the New York Islanders have given them fits in recent meetings, and I trust New York's coaching staff where they won't let this losing streak get completely out of hand. The Islanders are due for a bounce back performance. I'll lay the cheap price. 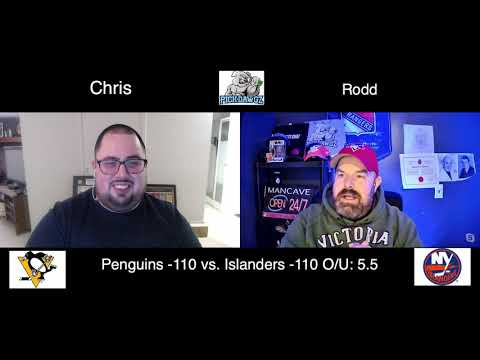