Where to Watch: FSDT, SunS Stream live sports and exclusive originals on ESPN+. Sign up now!

The Detroit Red Wings just don't look good right now at either end of the ice and it's going to be even tougher to back them against some of the leagues best. The Tampa Bay Lightning have the advantage across the board in this contest and have won 22 of the last 26 meetings against the Red Wings. There's a reason the line is what it is in this spot. I have no choice to lay the PL with the Lightning at home in hopes of trimming down the ML price. 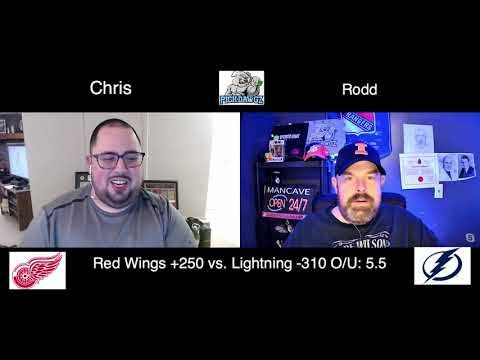