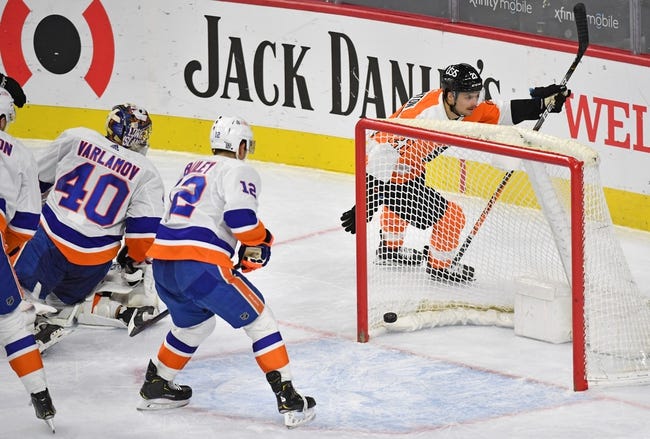 Where to Watch: MSG+, NSPA Stream live sports and exclusive originals on ESPN+. Sign up now!

The New York Islanders look nothing like the team that made a playoff run last year, as the defense is getting exposed and the offense simply isn't good enough to make up for it. The Philadelphia Flyers continue to impress and have been money making machines dating back to last season. The Flyers are a club I've blindly backed for months now and it keeps paying off. Until that's no longer the case, I'll keep siding with the Flyers. 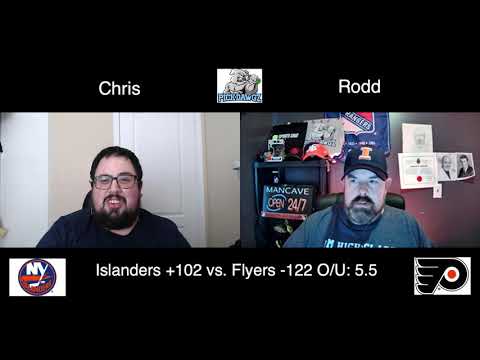