Where to Watch: MSG, ATTP Stream live sports and exclusive originals on ESPN+. Sign up now!

This line is very confusing, as the Pittsburgh Penguins had their issues against the Bruins, but they've been OK outside of those two games and are without question the better team here. The New York Rangers have goaltending issues, haven't won much dating back to last season and have a recent history of getting beat up by the Penguins. Playing on the road or not, the Penguins should really like their chances in this contest. This line being this cheap is odd. I won't ask questions. Give me the Penguins. 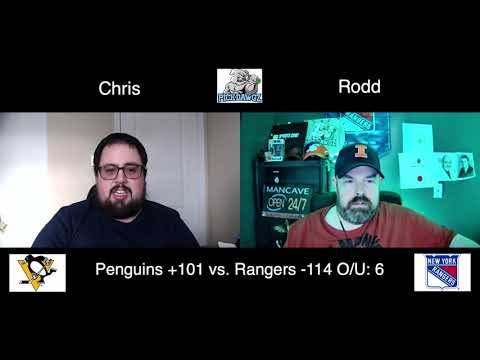