Where to Watch: MSG+, NSPA Stream live sports and exclusive originals on ESPN+. Sign up now!

These are two tams I've blindly backed a lot since last season, so I considered the plus money in this spot. However, the Islanders have run into a bit of a rough patch and the offense just can't find any success right now. The Philadelphia Flyers have run hot and cold up to this point, but they've been absolute cash cows at home and in the favorite role dating back to last season. I'll lay the cheap price with the Flyers at home. 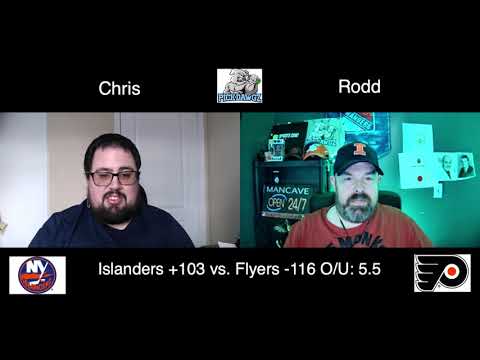