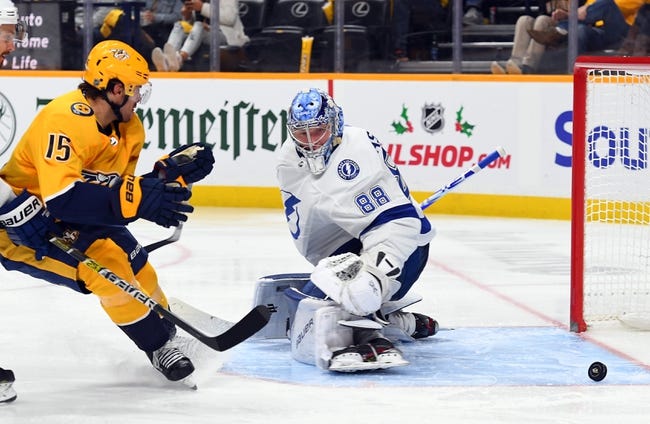 Where to Watch: FSTN, SunS Stream live sports and exclusive originals on ESPN+. Sign up now!

The Nashville Predators and Tampa Bay Lightning meet Saturday in NHL action at the Amalie Arena.

The Tampa Bay Lightning are the better team here and are tough to bet against at home. However, the Lightning just lost back to back games where the offense just couldn't get going and they've now been held scoreless in each of their last five periods. The Nashville Predators aren't exactly a pushover squad and eventually some of these shots they put up will find the back to the net. The Preds have also won four of the last five meetings against the Lightning. The Lightning should be favored here, but there's some value on the Predators and the plus money. I'll take a shot. 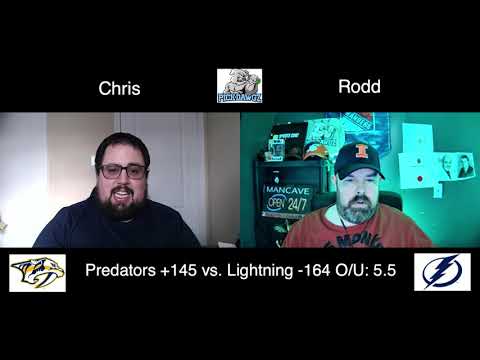