Where to Watch: NSCH, FSOH Stream live sports and exclusive originals on ESPN+. Sign up now!

The Columbus Blue Jackets and Chicago Blackhawks meet Friday in NHL action at the United Center.

The Columbus Blue Jackets are on the end of a back to back, and they've played a ton of hockey with four of their last five games seeing at least overtime. We could see some tired legs on the Blue Jackets side. The Chicago Blackhawks have been better than expected up to this point and they have a long history of beating up on the Blue Jackets. Sure, those Chicago teams were a lot different than this season, but it's worth noting anyway. I'll take a shot with the rested Blackhawks at home. 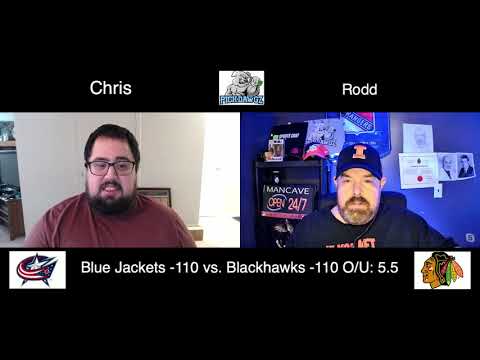