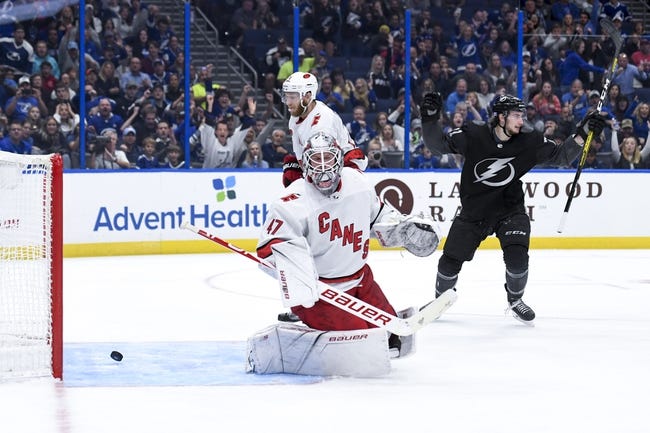 Where to Watch: FSCR, SunS Stream live sports and exclusive originals on ESPN+. Sign up now!

The Tampa Bay Lightning and Carolina Hurricanes meet Thursday in NHL action at the PNC Arena.

The Tampa Bay Lightning are off to a strong start through four games and have an offense that's firing on all cylinders. The Carolina Hurricanes have looked good in their own right, but they also haven't played in 10 days and who knows how that impacts their rhythm. The Lightning have had no trouble winning on the road the last few years, and that includes wins in 14 of their last 19 trips in Carolina. The Hurricanes usually fold when going up against the Lightning. I'll lay the reasonable price with the road team. 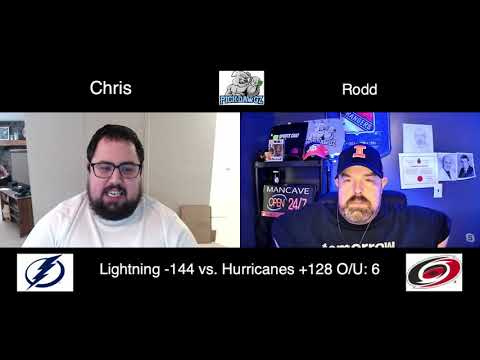