Where to Watch: Alti, NSCA Stream live sports and exclusive originals on ESPN+. Sign up now!

The San Jose Sharks and Colorado Avalanche meet Thursday in NHL action at the Ball Arena.

The Colorado Avalanche have been one of the more impressive teams in the league up to this point, and they should like their chances against a Sharks club they just beat 7-3 on Thursday. In fact, the Avs have outscored the Sharks 15-6 in the last three meetings. With that said, the Sharks have been better than expected so far this season and eventually some of these shots they get will find the back of the net. This is a massive line. I'll take a shot with the Sharks and the monster plus money. 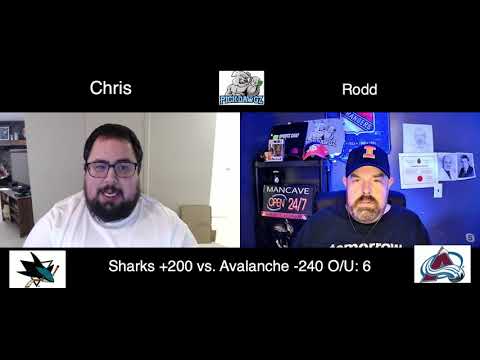