Where to Watch: FSSW, FDT+ Stream live sports and exclusive originals on ESPN+. Sign up now!

The Detroit Red Wings look a lot like the team from last season, and that's a club that can't find consistent offensive success and is near the bottom in defensive numbers as well. The Dallas Stars haven't missed a beat through three games and are currently first in the league in goals per game and power play percentage. Small sample size, but the numbers indicate this being another win for the Stars. I'll lay the PL for max betting value. 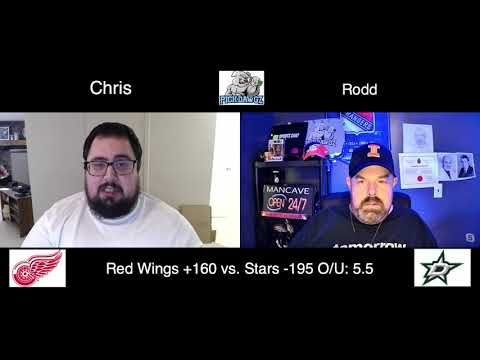