Where to Watch: FSMW, ATRM Stream live sports and exclusive originals on ESPN+. Sign up now!

The St. Louis Blues have been hit or miss through six games, but we know the talent is there and things will turn around eventually. You also won't get the Blues in the underdog role often this season. With that said, the Vegas Golden Knights have been arguably the most impressive team up to this point and are  team you probably shouldn't be looking to step in front of, especially with the price being reasonable. I'm going to ride Vegas until things cool off a bit. 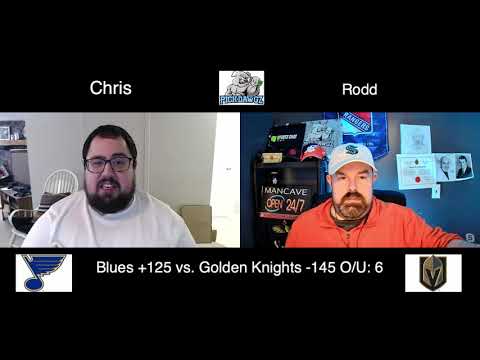