Where to Watch: NSW+, NBCS Stream live sports and exclusive originals on ESPN+. Sign up now!

The New York Islanders and Washington Capitals meet Tuesday in NHL action at the Capital One Arena.

The New York Islanders are a team I've blindly backed a lot dating back to last season and this is probably a spot where that should continue. The Islanders are playing the better hockey and have won five of the last six meetings against the Caps. However, the Washington Capitals aren't going to stay in this funk for long and they're a club you usually don't get plus money with a lot. The Islanders are the smart play, but the Capitals and the plus money is a tough thing to turn down. I'll back the home team. 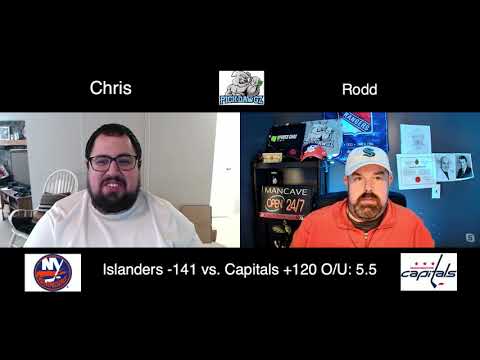