Where to Watch: NSCH, FSTN Stream live sports and exclusive originals on ESPN+. Sign up now!

The Chicago Blackhawks and Nashville Predators meet Tuesday in NHL action at the Bridgestone Arena.

The Chicago Blackhawks aren't supposed to be good this year, but their last three games include taking the Panthers to overtime and outscoring the Red Wings 10-3. The Nashville Predators are riding a three-game losing streak where they've scored a combined four goals. The Predators are the better team here, usually play well at home and have beaten up on the Blackhawks the last several years. However, we're getting big plus money with the team that's coming off the better week. I'll take my chances at a big payout. 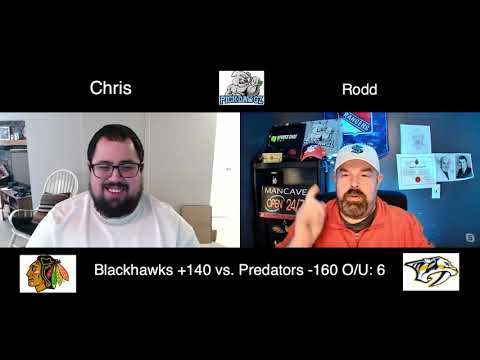