Where to Watch: MS+2, MSG+ Stream live sports and exclusive originals on ESPN+. Sign up now!

The New Jersey Devils are off to a strong start this season and are worthy of being backed as long as they keep it up. However, the New York Islanders have been a team I've backed a ton over the last couple of years and they've done nothing but cash tickets. We know what we're getting from the Islanders each night, and that's great defense and solid coaching. Until they give me a reason to bet against them, I'm riding the Islanders bandwagon. 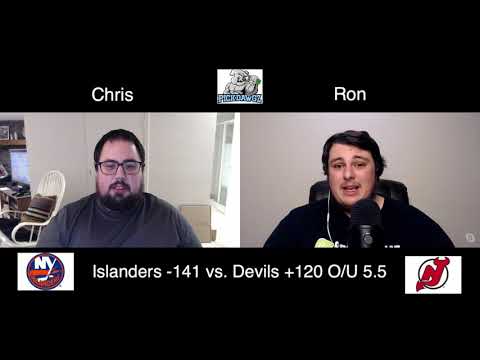