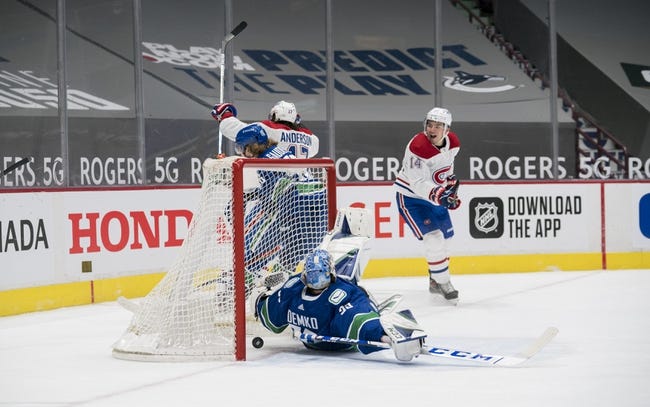 The Montreal Canadiens and Vancouver Canucks meet Saturday in NHL action at the Rogers Arena.

The Montreal Canadiens have dominated the Canucks over the years and that continued on Thursday when they won 7-3. The Vancouver Canucks are also off to a downright brutal start, losing four of their last five games and not being able to keep the puck out of the net. The Canadiens and the other cheap price has to be the play in this Saturday contest. 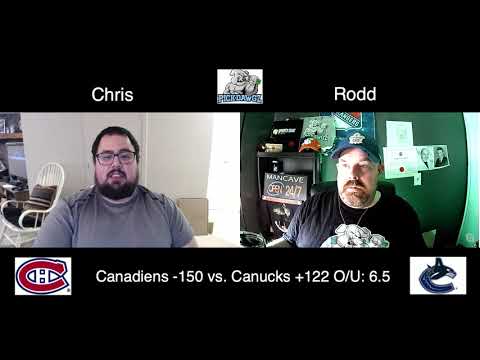