The Los Angeles Kings have been one of the worst road teams in the league dating back to last season and their lack of defense through four games makes them an even tougher sell. The St. Louis Blues have shown flashes of solid hockey up to this point, and they've won the last three meetings against the Kings by a combined score of 13-3. I have no choice but to lay the PL with the Blues at home. 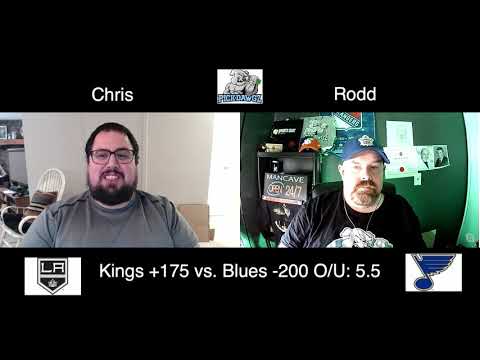