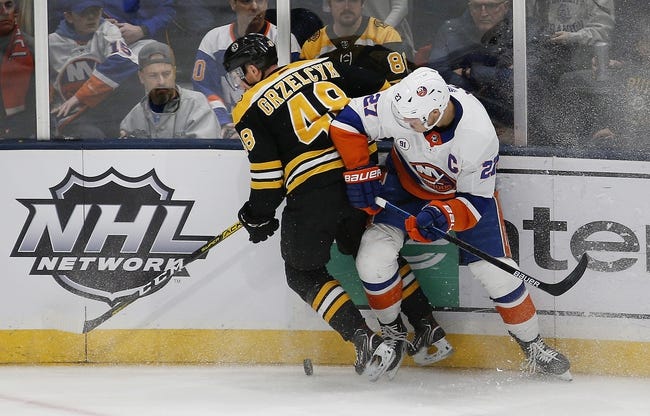 Where to Watch: NESN, MSG+ Stream live sports and exclusive originals on ESPN+. Sign up now!

The Boston Bruins and New York Islanders meet Monday in NHL action at the Nassau Coliseum.

The Boston Bruins are the better team here, and they've absolutely owned the Islanders over the years. However, the New York Islanders are a team I've backed heavily dating back to last season and is a club that's paid off in a big way. The Islanders aren't always sexy, but they get after it defensively and are usually in every game because of that effort along with coaching. I'm not turning down plus money with the Islanders.