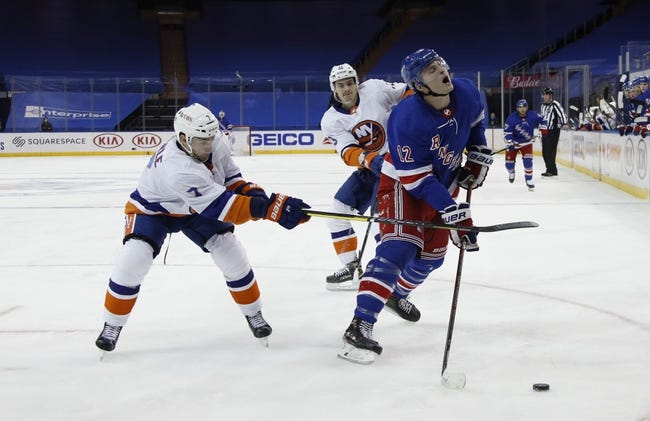 The New York Rangers have still had recent success against the Islanders despite their loss in their season opener. However, the Islanders are a team we've backed a lot over the last year or so, and they'll continue to be one of my go to teams. The Islanders may not be the most talented team in the world, but they're well coached and get after it defensively. You know what you're getting from the Islanders night in and night out. You'll make money backing the Islanders. I'll take the cheap price and the Islanders once again.