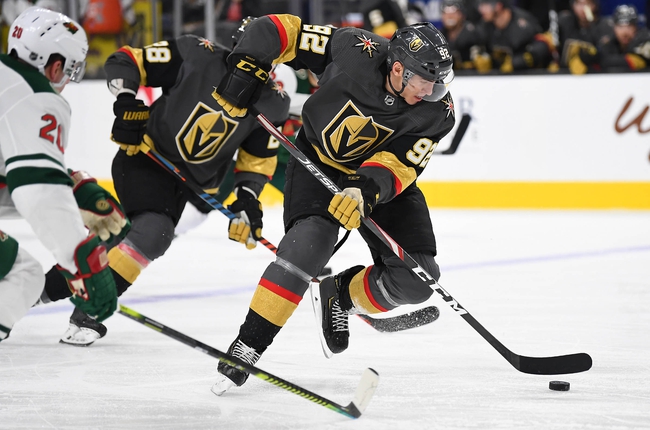 The Vegas Golden Knights have been one of the better teams in the league over the last month, but they can be lackluster at times defensively and we've cashed some nice underdog prices fading them at times this season. The Minnesota Wild are playing winning hockey in their own right, and they've won six of the last eight meetings against Vegas. I can't turn down this price with the Minnesota Wild on their home ice.