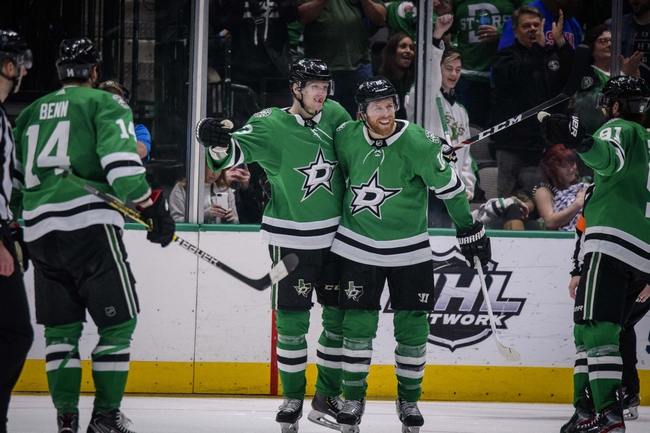 The Florida Panthers and Dallas Stars meet Thursday in NHL action at the American Airlines Center.

It's easy to pass on the Dallas Stars who have lost six straight and struggle to find consistent offense. The Florida Panthers have put together their three best defensive efforts in their last three contests, and they need all the points they can get as they fight for a playoff spot in a crowded East. We're getting plus money with the team that's playing better and hungrier hockey. Give me the Florida Panthers.