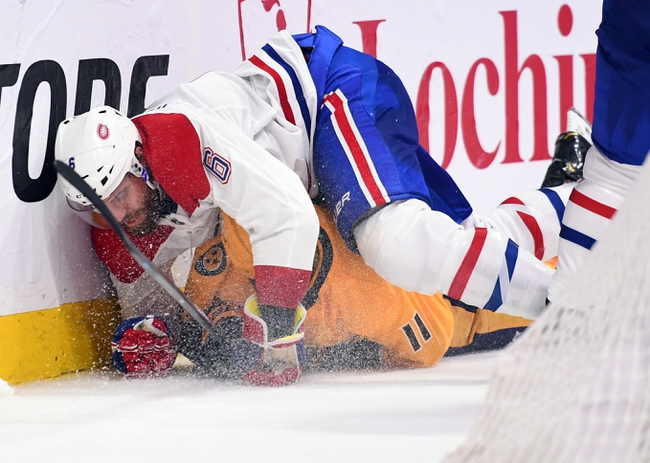 Where to Watch: TSN2, FSTN Stream live sports and exclusive originals on ESPN+. Sign up now!

The Nashville Predators and Montreal Canadiens meet Tuesday in NHL action at the Centre Bell.

The Nashville Predators have been the better team over these last few weeks and have done a much better job at stringing wins together. The Montreal Canadiens haven't looked good down the home stretch, mainly on the defensive end, and home ice hasn't helped them all that much. The Preds have also won four straight against the Montreal Canadiens and have outscored them 7-2 in the last two meetings. I want the Nashville Predators and the slightly cheaper price.