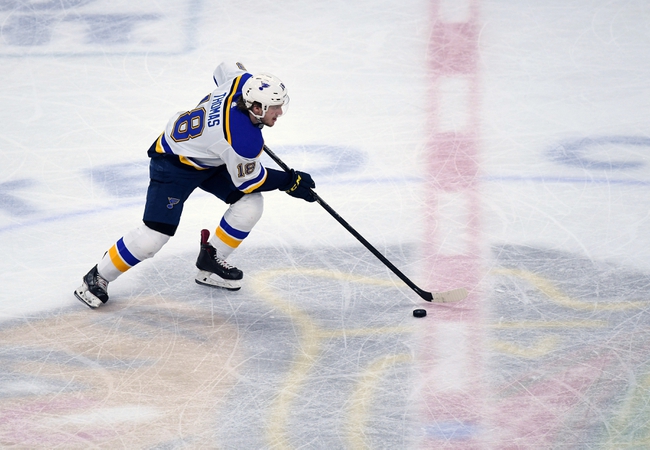 Where to Watch: FSFL, FSMW Stream live sports and exclusive originals on ESPN+. Sign up now!

The Florida Panthers and St. Louis Blues meet Monday in NHL action at the Enterprise Center.

The St. Louis Blues have turned things around quickly, as they're now one of the hotter teams in the league again and aren't a team I'm trying to step in front of right now. With that said, the Florida Panthers have played themselves back into the playoff race and are coming off probably their two best defensive efforts of the season. The Panthers need points to stay int he playoff race, and they have the rest advantage here. Assuming we're going to get a sweet plus money price, I'll take a shot with the Panthers on the road.