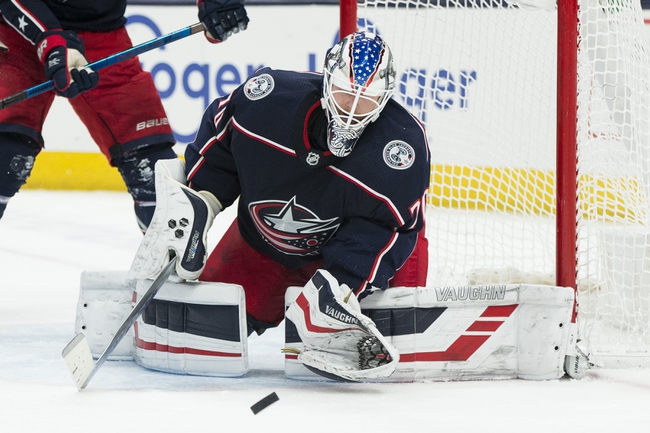 Where to Watch: FSOH, RSNP Stream live sports and exclusive originals on ESPN+. Sign up now!

The Columbus Blue Jackets and Vancouver Canucks meet Sunday in NHL action at the Rogers Arena.

Get Premium Picks Start Winning Now »
The pick in this article is the opinion of the writer, not a PickDawgz site consensus.
Previous Pick
Anaheim Ducks vs. Minnesota Wild - 3/8/20 NHL Pick, Odds, and Prediction
Next Pick
NHL Power Rankings - All 31 Teams: 3/9/20