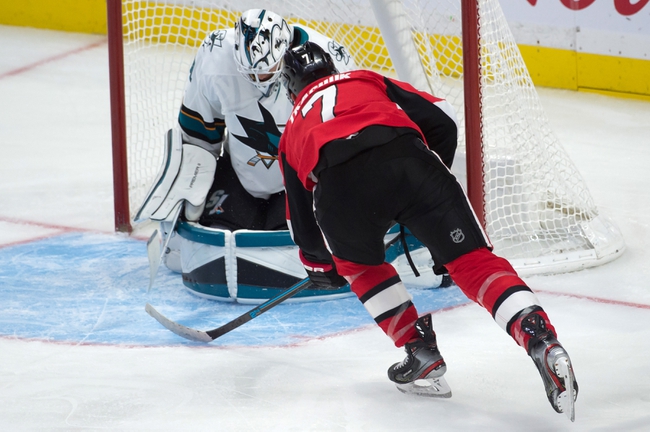 Where to Watch: NSCA, CiTV Stream live sports and exclusive originals on ESPN+. Sign up now!

The Ottawa Senators and San Jose Sharks meet Saturday in NHL action at the SAP Center.

The home team has won seven of the last 10 meetings between the Senators and Sharks. And while the Sharks aren't the most trustworthy team in the world, it's the Ottawa Senators who we've faded all season long, and they remain the worst team in the league to back only ahead of the Detroit Red Wings. Even putting together probably their best week of the season, I'm going to continue fading the Senators just because it's worked so well up to this point.