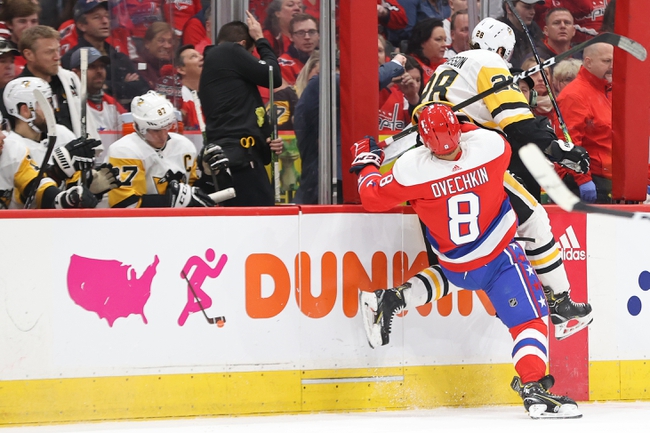 The Washington Capitals and Pittsburgh Penguins meet Saturday in NHL action at the PPG Paints Arena.

Both of these teams have kind of cooled off the last couple of weeks, so this game does lose some of that steam, but this is a rivalry where I usually side with the plus money and hope for the best. We're talking about two of the more talented teams in the east and teams that know each other so well. The Pittsburgh Penguins have had the upper hand in this rivalry recently, but the Caps did dominate when these teams met a little over a week ago. Like I did with the Lighting against the Bruins, I'll side with the plus money, as you can never go wrong with a cup contender in the underdog role.