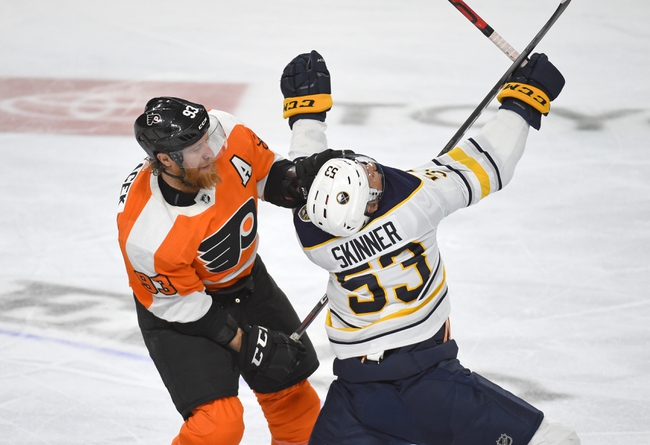 Where to Watch: MSGB, NSPA Stream live sports and exclusive originals on ESPN+. Sign up now!

The Buffalo Sabres and Philadelphia Flyers meet Saturday in NHL action at the Wells Fargo Center.

The Buffalo Sabres continue to disappoint on the road, and now they're riding a five-game losing streak, which has been the story of their season that once looked promising. The Philadelphia Flyers are arguably the hottest team in the league with eight straight wins, and they should like their chances here as well given that they've won seven of the last 10 meetings against the Sabres. I'm not stepping in front of the Flyers for any reason. Give me the home team and the PL for added value.