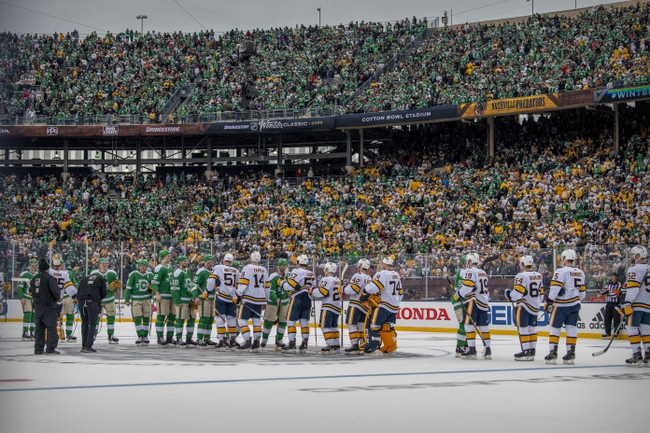 Where to Watch: FSSW, FSTN Stream live sports and exclusive originals on ESPN+. Sign up now!

The Dallas Stars and Nashville Predators meet Thursday in NHL action at the Bridgestone Arena.

The Dallas Stars have won each of the last five meetings against the Predators and are a team that's thrived in the underdog role for much of the season. The Nashville Predators usually play impressive hockey at home this time of year and they're showing signs of finally put things together. Still, the Stars in the underdog role has been too kind to us this season. I'll side with the trends and history, backing the Stars on the road with the slight plus money.