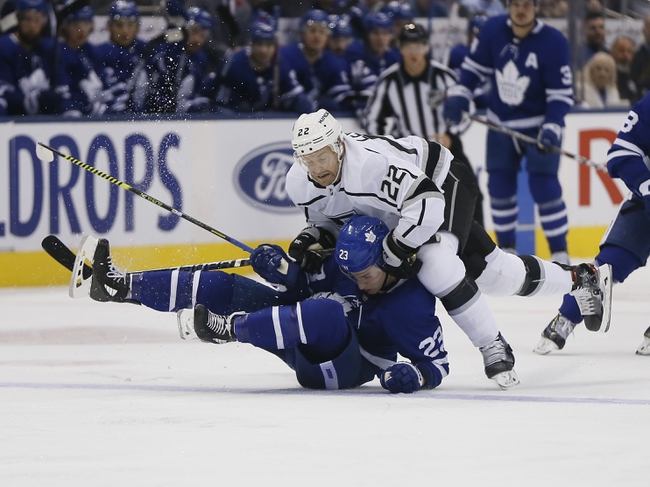 Where to Watch: FSW, RSNO Stream live sports and exclusive originals on ESPN+. Sign up now!

The Toronto Maple Leafs have had their way with the Kings in recent meetings and are the better team to where they should be favored even on the road. The problem is I don't love siding with the Maple Leafs as road favorites due to a defense that can really stink up the joint. The Los Angeles Kings have played decent hockey over the last two weeks and it makes them an attractive option at home at this price. Give me the home dog.