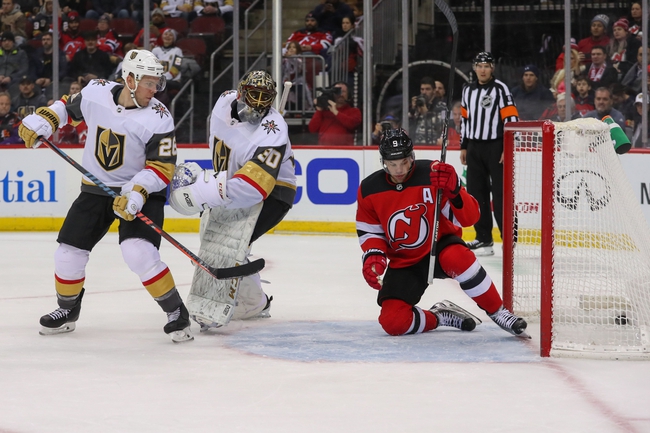 Where to Watch: MSG+, ATRM Stream live sports and exclusive originals on ESPN+. Sign up now!

We've backed the New Jersey Devils a couple of times lately in the underdog role, but their road struggles that date back to last season is a real thing. The Vegas Golden Knights remain one of the hotter teams in the league and seem to be tapping into playoff form with the postseason right around the corner. At home, Vegas isn't a team I'm looking to step in front of, especially against a Devils squad that has issues outside of New Jersey. Give me the Golden Knights and the PL for added value.