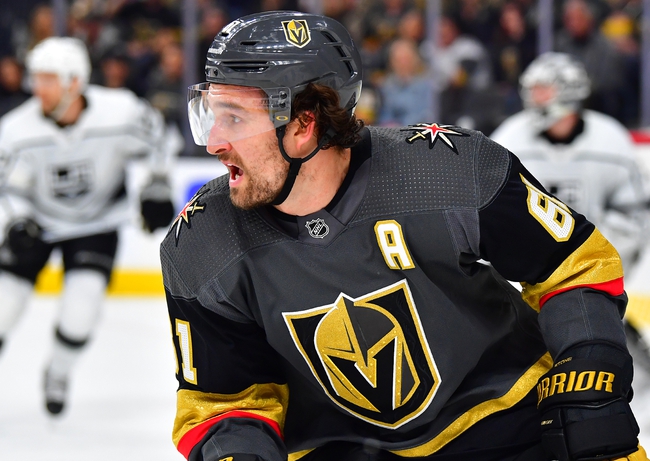 The Los Angeles Kings have been able to string wins together here and there, but they're still an inconsistent team I don't trust against the better clubs in the league. The Vegas Golden Knights have caught fire over the last two weeks and are a team I'm not stepping in front of. Even with the Kings winning three of the last four meetings against the Golden Knights, I'm siding with the home team and the PL. The Vegas Golden Knights are just too hot to bet against right now.

Get Premium Picks Start Winning Now »
The pick in this article is the opinion of the writer, not a PickDawgz site consensus.
Previous Pick
Minnesota Wild vs. Washington Capitals - 3/1/20 NHL Pick, Odds, and Prediction
Next Pick
NHL Power Rankings - All 31 Teams: 3/2/20