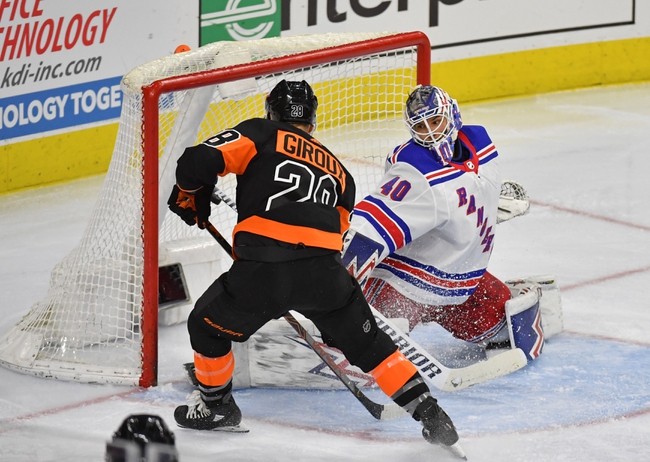 The Philadelphia Flyers are playing some of their best hockey right now and just beat the Rangers comfortably a couple of days ago, and they've now outscored them 10-3 in the last two meetings. With that said, the Rangers have been kind to us over the last month since emerging as the most profitable team in the sport, and I'd feel weird stepping off the bandwagon after just one loss. I look for the Rangers to get revenge on their home ice.