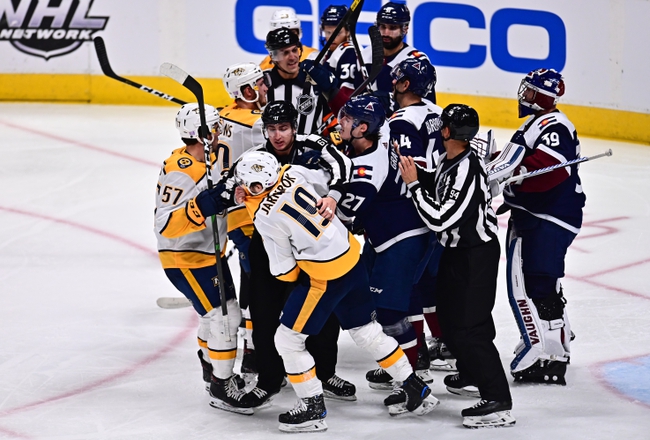 Where to Watch: Alti, FSTN Stream live sports and exclusive originals on ESPN+. Sign up now!

The Colorado Avalanche and Nashville Predators meet Saturday in NHL action at the Bridgestone Arena.

The Colorado Avalanche have been as consistent as they come and have run into another hot streak, but they're on the end of a back to back and playing a team that's owned them over the years. The Nashville Predators have lost the last two games against the Avalanche, but they've also won 76.1 percent of the last 21 meetings. Given the history, the improved play of the Nashville Predators and the rest advantage, I have to lean toward the home team in this intriguing matchup.