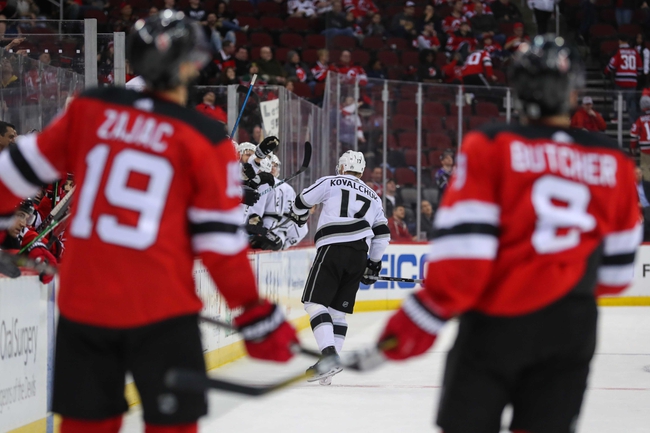 The New Jersey Devils have won four of the last five meetings against the Kings and that includes a 3-0 win just a couple of weeks ago. The Los Angeles Kings aren't consistent or profitable enough to be laying juice with, especially when that defensive effort doesn't improve from game to game. As we've done with the Devils a few times as of late, we're going to take the plus money with them simply because they're playing better hockey than their opponent.