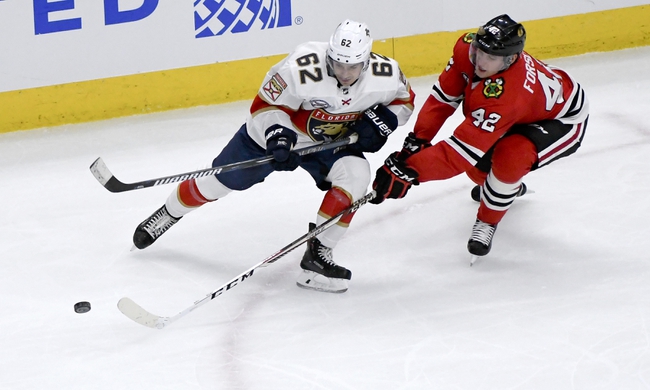 Where to Watch: NCH+, FSFL Stream live sports and exclusive originals on ESPN+. Sign up now!

The Chicago Blackhawks and Florida Panthers meet Saturday in NHL action at the BB&T Center.

The Florida Panthers have major defensive issues that may likely cost them a playoff spot this season in what's been highly disappointing, but they should be able to get the job done here at home. The Chicago Blackhawks have clearly run out of gas after making an honest effort to turn their season around, and they've been strong fade material the last couple of weeks. The Florida Panthers have their work cut out for them if they're going to get in the postseason, but they should earn an important two points here.