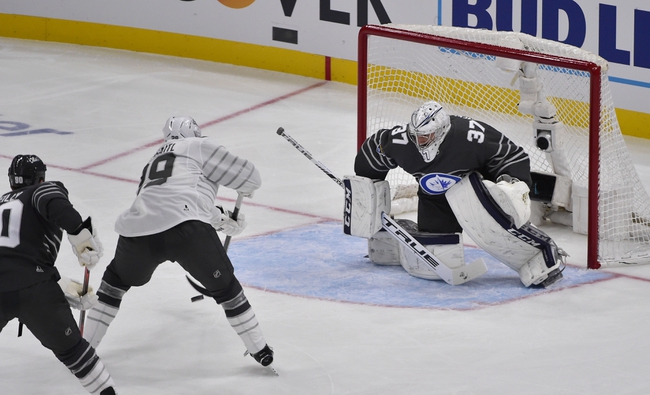 The Winnipeg Jets and Edmonton Oilers meet Saturday in NHL action at the Rogers Place.

The Winnipeg Jets have won six of the last seven meetings against the Oilers, and they're simply playing the better hockey overall. The Edmonton Oilers haven't had the easiest schedule and should be thrilled to be back home after playing six of their last eight games on the road, but they're still in a bit of a funk right now and had nothing going offensively their last time out. Assuming we get plus money with the Winnipeg Jets, I'll take a shot based on their recent form and history between these clubs.