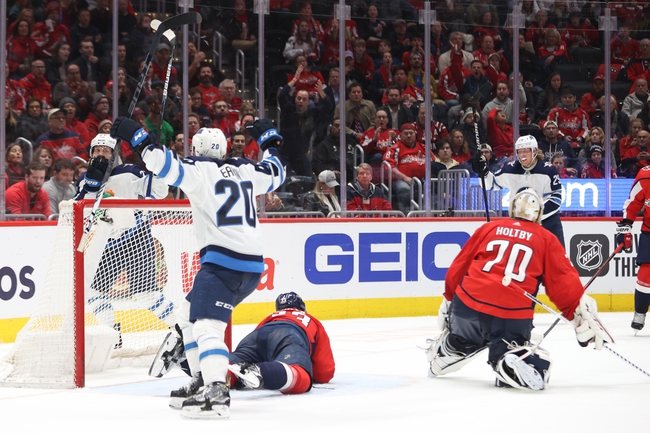 The Washington Capitals and Winnipeg Jets meet Thursday in NHL action at the Bell MTS Place.

The home team has won 11 of the last 12 meetings between the Capitals and the Jets. However, the Winnipeg Jets have been horrible in the underdog role for much of the season and home ice hasn't treated them well in these sort of spots. The Washington Capitals have run into a bit of a rough patch, but we know these things don't last long with this club. The Caps are also still the sixth most profitable team in the sport and the third most profitable team when it comes to road money. You're not going to get these prices often with the Washington Capitals. Take it while you still can.