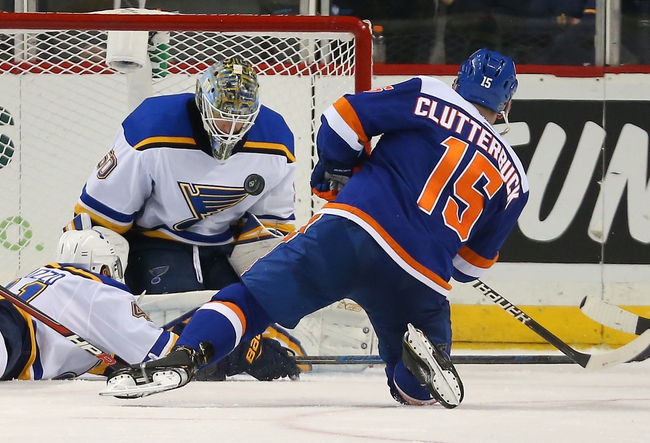 Where to Watch: MSG+, FSMW Stream live sports and exclusive originals on ESPN+. Sign up now!

The New York Islanders have won the last four meetings against the Blues and seven of the last nine overall. The problem is the Islanders have fallen off a cliff these last few weeks, while the St. Louis Blues seem to be back on track and have that confidence going again. The New York Islanders just come off as a soft team that's not willing to get its hands dirty and grind wins out. The Blues should have their way in this game. Give me the St. Louis Blues on their home ice and the PL for added value.