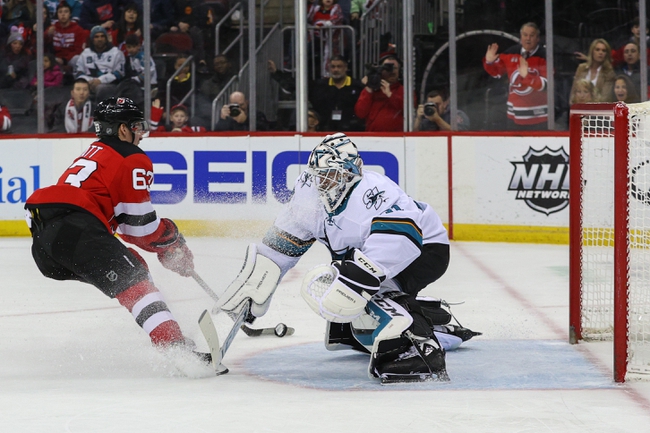 Where to Watch: MSG, NSCA Stream live sports and exclusive originals on ESPN+. Sign up now!

The New Jersey Devils used to be automatic fade material on the road, and they have lost six of the last nine meetings against the Sharks. However, the Devils are simply playing the better hockey overall heading into this matchup, and the San Jose Sharks aren't a team I love laying juice with given the shakiness on the defensive end. The New Jersey Devils are the team in much better form and you can make a lot of money in this sport just by riding the hot hand and not being afraid to take underdogs. Give me the Devils and the more favorable price.